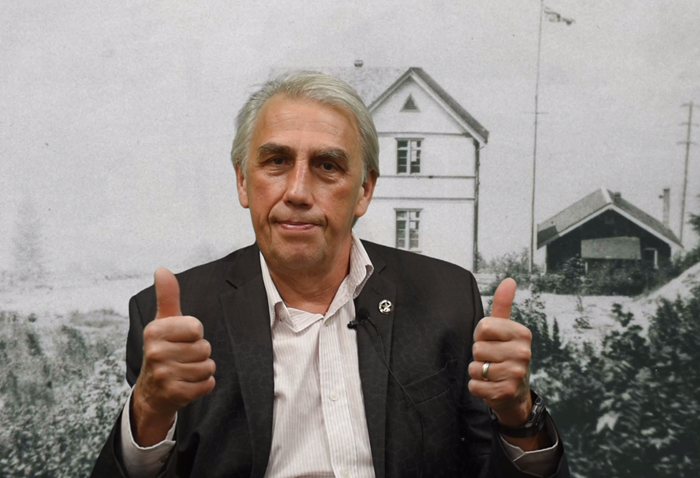 The City of Burnaby Archives is celebrating 20 years! The City of Burnaby Archives officially opened on November 10, 2001, in the McGill branch of the Burnaby Public Library. The Archives, as part of the Office of the City Clerk, has operated as the repository for the City of Burnaby’s municipal records since then. Over time, the Archives has also acquired collections of donated community records, beginning with the records of the Burnaby Historical Society in 2007. Archives staff have worked to preserve and make accessible all of these records throughout the past twenty years – including digitizing and describing them for viewing here on Heritage Burnaby – and look forward to continuing this work for the next twenty years, and beyond!

The City of Burnaby produced this video to mark the occasion. Watch the video below or here on YouTube to learn more about the Archives and its past two decades, and hear from City staff, councillors, and researchers about what the Archives means to them.

Pictured above: Councillor Joe Keithley in still from video.