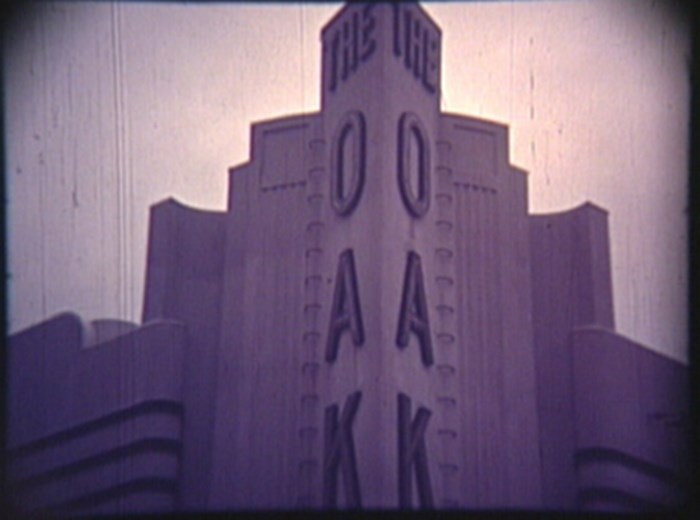 Under the direction of the Community Heritage Commission,the City of Burnaby Archives and its Heritage Partners have continued to capture and promote Burnaby’s recorded history through the “Moving Images Film Digitization Project”. This collection includes two 16mm docudrama films and a series of 8mm home movies. These films offer a rare glimpse into our community’s past in vivid moving images. The two docudrama films include; “Investment in Youth” which provides insight into Burnaby’s educational reform in the 1940s and “Operation Mink Farm”, a Burnaby Civil Defense film created in 1955. The 8mm home movies, provide glimpses of George McLean’s family life in Burnaby during the 1960s while the Digney family film collection ranges between 1939 and 1959, documenting family life and travels, civic parades and celebrations and the building and opening of the Royal Oak Theatre.