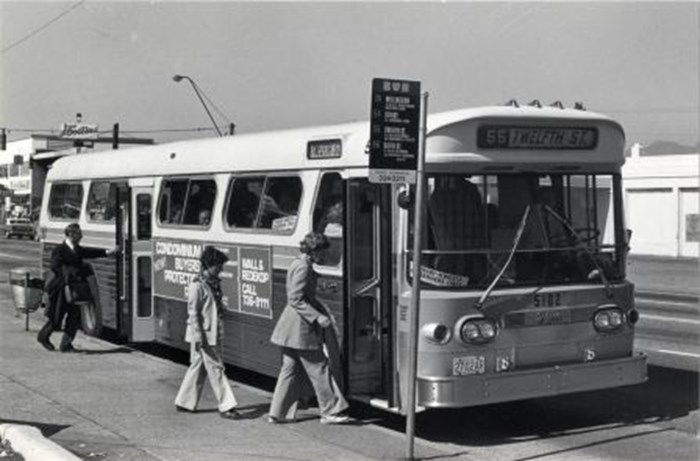 It's Archives Awareness Week in BC November 13-19.

In honour of BC Archives Awareness Week the City of Burnaby Archives is sharing some of our favorite photographs:

These adorable kittens in boots were photographed by the family of Kitty Hill, daughter of Burnaby pioneers Claude and Annie Sara Hill (nee Kenrick), circa 1910. After moving to Burnaby in the 1890's, Claude operated a successful strawberry farm and became active in the political development of Burnaby – being elected to the first Burnaby Council and serving from 1892-1894 and again from 1909-1910. In 1925, Kitty married Bob Peers and they went on to have three children. This photograph is one among hundreds donated to the City of Burnaby Archives by the Hill and Peers families, and is available online at HeritageBurnaby.ca.

Glass plate negative of the North Shore mountains, including the mountain peaks known as "The Lions," taken through a grove of trees by photographer J. W. Phillips circa 1910-1914. These mountain peaks are also known as "The Sisters," "Twin Sisters," and "The Two Sisters." The immutable peaks watch over the traditional territory of hən̓q̓əmin̓əm̓ and Sḵwx̱wú7mesh speaking peoples who have lived in these territories since time immemorial.  This photograph and others taken by J.W. Phillips are available online at HeritageBurnaby.ca.

A snapshot in time! This photograph shows people boarding the 12th Street bus at a stop on Kingsway in front of the Burnaby Simpsons-Sears. Originally aiming to present a contemporary view of Burnaby, this 1976 photograph was taken by the Burnaby Public Library and Simon Fraser University students as a joint visual archive project. The photograph was donated to the City of Burnaby Archives in 2013 with over 1,300 other photographs from the project, all of which now stand out as excellent representations of a bygone era. Available online at HeritageBurnaby.ca.

Visit the City of Burnaby Archives during our open hours Tuesday-Thursday 1pm-4pm.